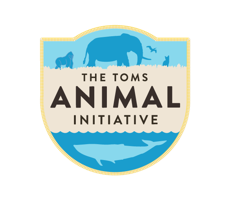 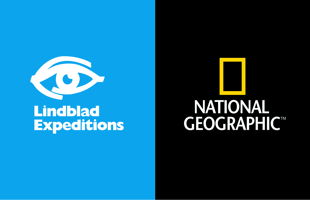 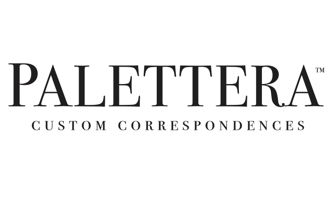 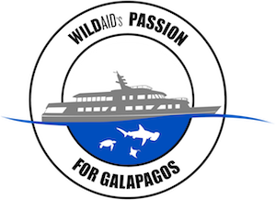 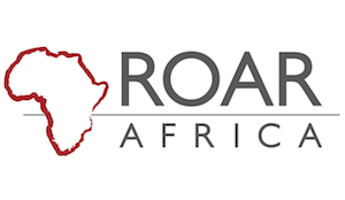 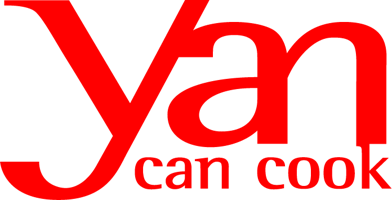 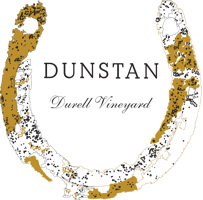 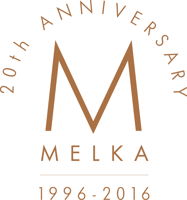 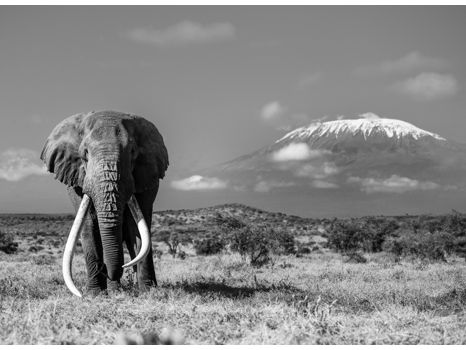 The two giants of Kilimanjaro as captured by Mark Drury.

Elephants are the largest land mammal on earth and live in tight-knit matriarchal social groups, led by a dominant matriarch, her female offspring and other female relations.

The print is on Hahnemühle photo rag Baryta paper.

Mark Drury is best known for his photographic work documenting the dynamic world of African wildlife. His journey to eventually become a wildlife photographer was evoked from the age of ten, when he became immediately smitten with the extraordinary visual revelations of National Geographic. A deep and longstanding reverence for animals prompted the maiden voyage to Kenya and the love affair has continued ever since. It quickly became evident that this was the right path. And although the artistic and aesthetic values presented here are of utmost importance, there is equal concern and hope for the preservation and integrity of these magnificent and sacred African lands and the lives of her creatures. The profound hope for their future well-being acts as his chief driving force for this endeavor.

Note:  This item will be ready for you to take home at the end of the gala. An additional fee will apply for shipping.
Sponsored By