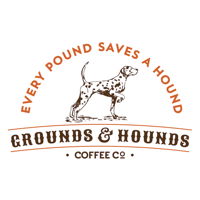 Click Here to Bid!
To the Rescue! Los Angeles
May 4, 2019
5PM-10PM (Pacific)
Paramount Studios Backlot
5555 Melrose Avenue | Hollywood, CA
Our To the Rescue! Los Angeles event benefits The Humane Society of the United States and its Farm Animal Protection campaign. The Humane Society of the United States fights the big battles to end suffering for all animals. Together with millions of supporters, we take on puppy mills, factory farms, trophy hunts, animal testing and other cruel industries. With our affiliates, we rescue and care for thousands of animals every year through our animal rescue team’s work and other hands-on animal care services. We fight all forms of animal cruelty to achieve the vision behind our name: a humane society.

The HSUS is making history for farm animals, passing the strongest laws for their protection in the world, as we did in California, banning the sale of eggs, pork, and veal from caged animals. We’re also reducing the number of animals raised and killed for food by partnering with the food service industry to have already trained 7,500 directors of dining and chefs—a universities, school districts, and hospital chains—on plant-based meal preparation and menu development. We’re working with major retailers to reduce animal suffering in their supply chains by enacting cage-free policies. And of course, the HSUS routinely conducts undercover investigations into the hidden world of factory farming and slaughter plants, and takes legal action to stop factory farming cruelty.

With your support, our investigations and legal actions have led to slaughter plant closures, meat recalls, criminal convictions, and new state and federal laws.

The HSUS seeks a humane and sustainable world for all animals—a world that will also benefit people. We are America’s mainstream force against cruelty, exploitation and neglect, as well as the most trusted voice extolling the human-animal bond.

Please join us in our efforts to create transformational change for all animals. 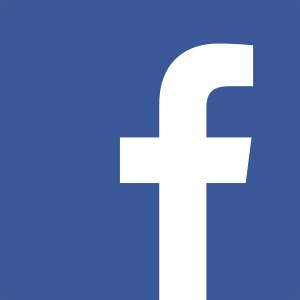 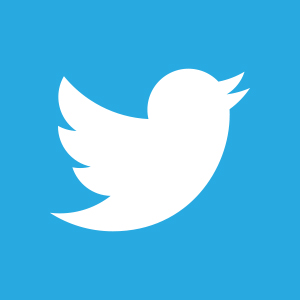