Event Homepage
Tickets
Sponsorship
Playbill Ads
Thank you to our A Night Among Our Stars Sponsors!
Make A Gift!
Directions & Location
FAQs
View All Items
Categories
Give Back (4)
Getaways (3)
For The Home (8)
Mind & Body (3)
Out & About (14)
Tassels & Treasures (0)
Sports Center (9)
Whiskey & Wine Pull (0)
Sponsored By 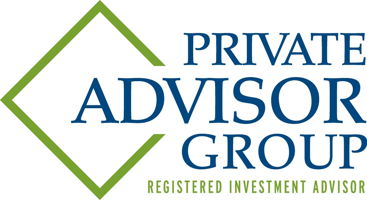 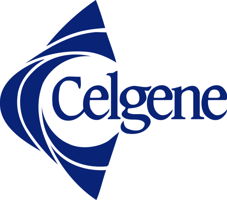 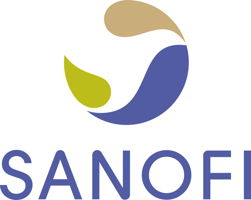 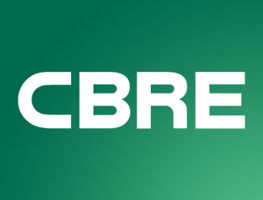 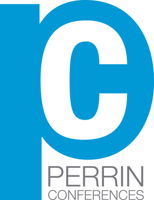 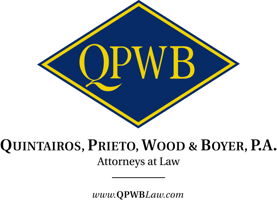 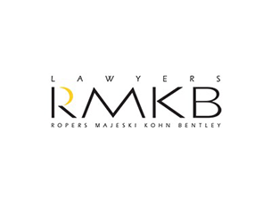 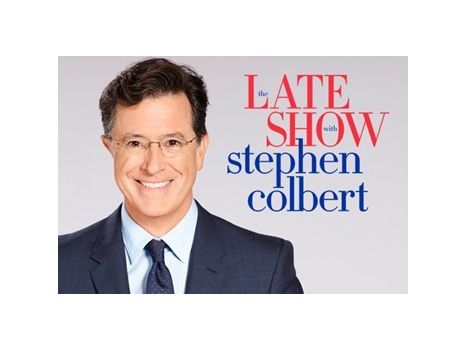 Bidding on this item has closed!

Two VIP tickets to attend a live filming of The Late Show with Stephen Colbert!

Stephen Colbert took over as host of The Late Show on Tuesday, Sept. 8, 2015. Colbert is best known for his work as a television host, writer, actor, and producer. Prior to joining the CBS family Colbert helmed The Colbert Report, which aired nearly 1,500 episodes and required Stephen to wear nearly 1,500 different neckties. It won two Emmys for Outstanding Variety Series in 2013 and 2014, both of which appear to have been lost in the move.

All guests must be at least 16 years old to attend. A government-issued photo ID is required for admission for all guests.
Sponsored By