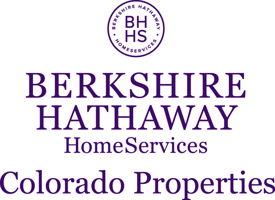 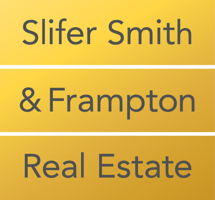 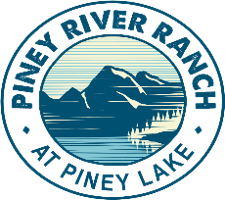 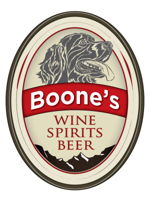 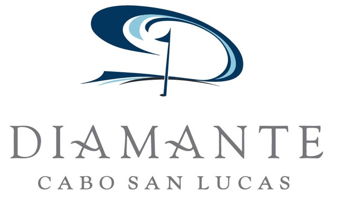 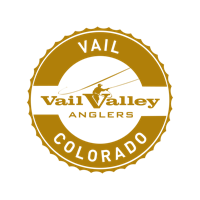 Bidding on this item has closed!
The entry for the Passport Club has 3 domestic reds and the Old World trifecta:  one bottle each from France, Italy and Spain.

One bottle of Spotswoode 2013 Cabernet Sauvignon.  This wine is a blend of 88% Cabernet Sauvignon, 8% Cabernet Franc and 4% Petit Verdot.  It is a huge, energetic wine, with richness, concentration and depth.  Cool, mineral and savory notes meld into a core of intense, dark fruit.  The critics raved about this wine.  Drink from 2021 to 2071.

One bottle of Xavier Vignon 2010 Chateauneuf du Pape Arcane Le Pape.  This wine is 100% Grenache from 15 different parcels and is the product of a unique, unprecedented aging process.  It hits the palate with incredible richness, a thick, unctuous mid-palate and ripe, yet present tannin.  The finish goes on and on.  Drink now and until 2040.

One bottle of Marques de Murrieta 2007 Castillo Ygay Gran Reserva Especial.  The blend for this wine is 86% Tempranillo and 14% Mazuelo.  It is lively and graceful, with bright cherry, vanilla, clove and tobacco flavors that mingle harmoniously over well-integrated tannins.  This red is not muscular, but focused and expressive, balanced and long.  Drink now until 2027.  Average critics score of 94.

One bottle of 2001 Azelia Barolo Bricco Fiasco.  Bright flowers, ripe red cherries, mint and iron flow onto the palate in this gorgeous, totally impeccable Barolo.  The Bricco Fiasco remains vibrant, fresh and beautifully delineated from start to finish.  Drink from now until 2023.  Average critics score of 92.

One bottle of Nickel & Nickel 2015 Branding Iron Vineyard Cabernet Sauvignon.  This wine has just been released and has not yet been reviewed by any major publication.  According to the vintner's website, it is 100% Cabernet Sauvignon.  Elegant and balanced, with a rich backbone of oak, this concentrated vintage possesses tremendous length, a layered flavor profile and incredible depth.  The 2014 vintage of this wine received a 93 from Wine Advocate, and 2015 is considered a better year for California Cabernets.

One bottle of Overture by Opus One.  This is also a recently released Bordeaux red blend from Napa Valley, made by one of the most highly regarded producers in the world.  Beginning in 1993, and following in the tradition of great Bordeaux estates, Opus One created a fine second wine called Overture.  Extended barrel aging gives the wine an elegant texture accentuated by round tannins and a soft mouthfeel.  The Overture is blended for consumption, while you let your Opus age in the cellar.

Donated By: Bob and Sue Breedon