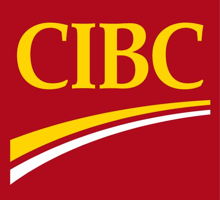 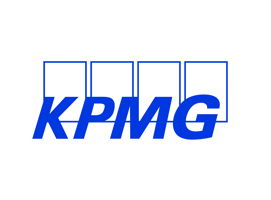 Thank you to last year's emcee! 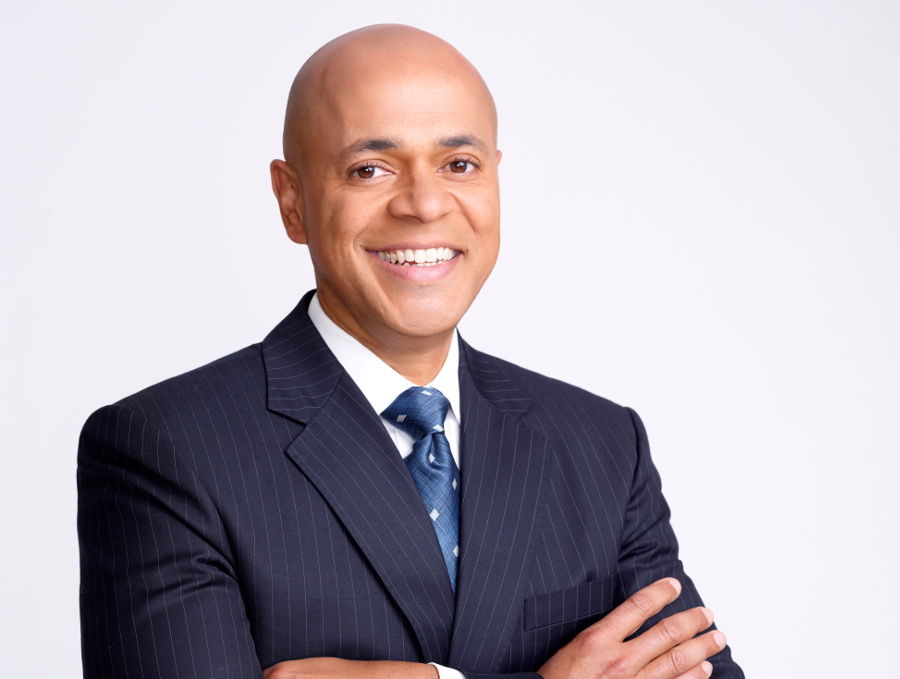 Emmy award-winner David Ushery is the co-anchor for NBC 4 New York’s 11 a.m. and 5 p.m. weekday newscasts.  An integral member of the NBC 4 New York news team, Ushery has covered many of the largest and most visible breaking news stories across the Tri-State region and around the world.

As part of NBC 4’s continuing team coverage of the devastation and aftermath of Hurricane Sandy, Ushery earned a National Emmy and an Edward R. Murrow award. In breaking news coverage, Ushery was on the ground and offered live reports from Manchester, England in the aftermath of the 2017 Ariana Grande Concert Bombing and also from Orlando, Florida in 2016 following the worst mass shooting in U.S. history: the Pulse Nightclub Massacre.

Ushery also traveled with President Donald Trump in May 2017 during his first overseas trip, reporting live from Israel.

Prior to his weekday role at WNBC, Ushery co-anchored the weekend editions of "News 4 New York" at 6 p.m. and 11 p.m. and was creator and host of the Emmy-nominated "The Debrief with David Ushery."

Known for his passion for volunteerism and service to the local community, Ushery has been honored with multiple awards, including the Nubian Cultural Center’s “2014 Legend’s Award” for expertise and service to community, the 2013 “Excellence in Journalism” award from the Public Relations Society of America and also the 2012 Emmy Award for Special Programming: Dead Sea Scrolls.

Additional top-honors include recognition by The Network Journal and Black Professionals Business Magazine which named Ushery one of its “40 Under-Forty” in 2013 for his journalistic accomplishments. The Israeli Consulate also honored him for his comprehensive, fair and balanced reporting on issues that affect all New Yorkers.

Ushery is a Harry S. Truman Scholar and graduate of the University of Connecticut. He is married and has a son.