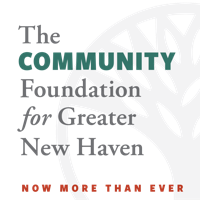 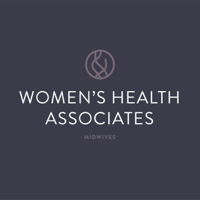 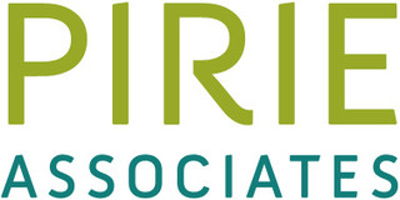 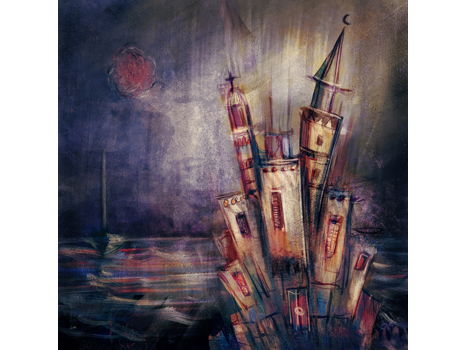 Bidding on this item has closed!
A Syrian artist and architect, Mohamad Hafez was born in Damascus, raised in the Kingdom of Saudi Arabia, and educated in the Midwestern United States. His artwork has been featured in several highly acclaimed exhibitions and profiled in National Public Radio, The New York Times, The Guardian, and The New Yorker. Hafez is the recipient of a 2018 Connecticut Arts Hero Award for his extensive and continuous body of work on issues such as the Syrian civil war, the worldwide refugee crisis, and an overall desire to counter hate speech. He serves as a 2018 Yale University Silliman College Fellow.

This piece is an unframed nostalgic sketch inspired by architecture of Old Damascus and Aleppo, Syria. It is an untitled signed and numbered edition approximately 20" x 20" in size.