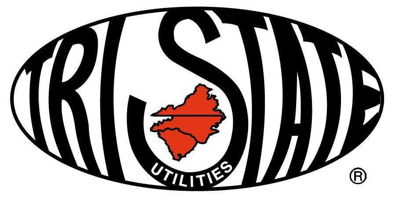 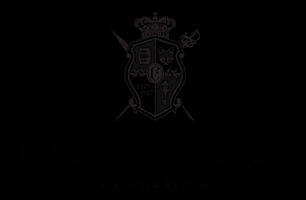 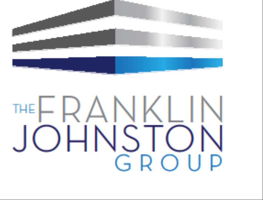 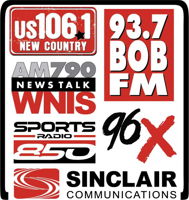 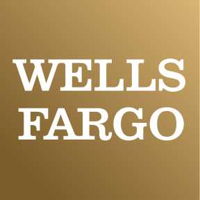 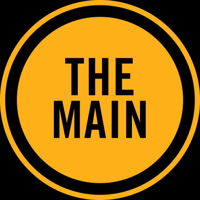 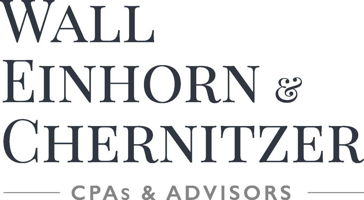 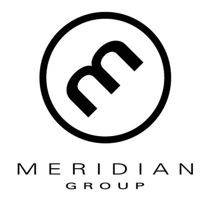 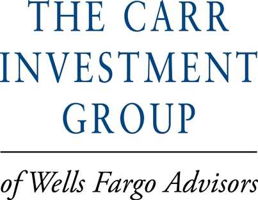 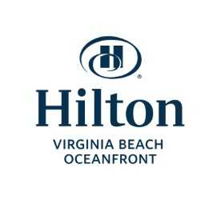 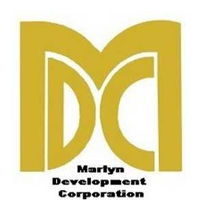 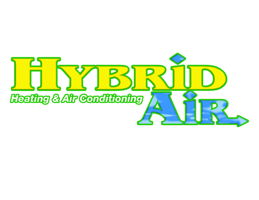 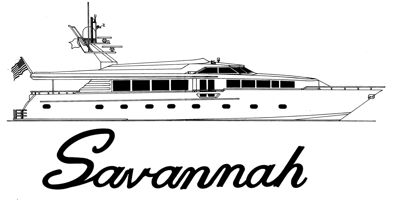 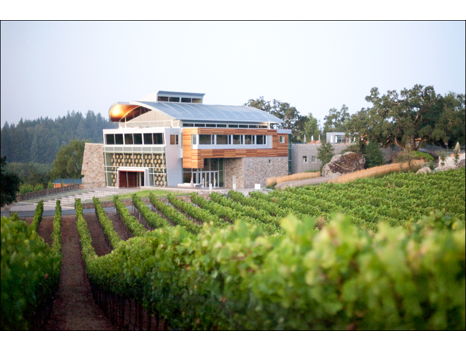 Williams Selyem Winery began as a simple dream of two friends, Ed Selyem and Burt Williams, who started weekend winemaking as a hobby in 1979 in a garage in Forestville, California. It took less than two decades from their first commercial vintage in 1981 for Burt and Ed to create a cult-status winery of international acclaim. Together, they set a new standard for Pinot Noir winemaking in the United States, raising Sonoma County’s Russian River Valley to among the best winegrowing regions in the world. Here’s a brief history of Williams Selyem’s rise in the sometimes heartbreakingly cruel world of Pinot Noir.

One couple will be treated to a 2 night stay in the fabulous Williams Selyem private guesthouse on the beautiful property in the heart of Sonoma County.  While there you will be treated to a private tour of the state of the art facility and a private tasting of select wines from their cellar. You will savor the natural beauty of the Williams Selyem Estate Vineyard, home of the first 100 point Pinot Noir in North America.

In the evening you will enjoy an incredible dinner at the Michelin Guide 2-star Thread Restaurant in the heart of Healdsburg joined by the Director of Winemaking, Jeff Mangahas.  Awarded the World’s Best 50 Restaurants, The Ferrari Trento Art of Hospitality Award, The Chef’s Choice Award and many more, the dining experience will astound you. One of the country’s most accomplished chefs Kyle Connaughton, along with farmer and wife Katina Connaughton, have opened Single Thread Farm-Restaurant-Inn, where you will be  treated to an amazing 11 course tasting menu, showcasing the seasonal bounty from the couple’s farm. Most aspects of this upscale Japanese-inspired restaurant can be considered art, the result of deep thought and craftsmanship from the stunning  wood-tiled floor to the lovely serving vessels.

The next day enjoy experience a private tour of Single Thread Farm. Located seven miles away from the inn and restaurant, the farm lies between the Russian River and the historic San Lorenzo Ranch in Healdsburg, California. Tended by Head Farmer Katina Connaughton and along with the Single Thread Farm team, the property consists of a greenhouse, shade structures, loamy fields, chicken coops, an heirloom fruit orchard, olive trees, beehives, and a cattle paddock all surrounded by Cabernet Sauvignon, Zinfandel, and Chardonnay vines. The farm supplies vegetables, fruit, herbs, flowers, honey, eggs, and olive oil to the restaurant kitchen.

To savor the memories from your wonderful trip, you take home some delicious wines!

Date to be mutually agreed upon by winning bidder and donor. Wine vintage availability may change based on time of redemption. Contact Jana Churich at 707.433.6425 or jana@williamsselyem.com.
Sponsored By