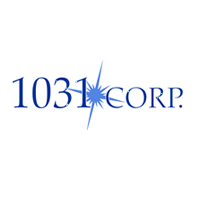 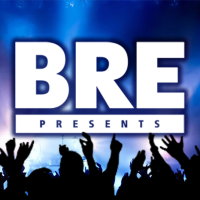 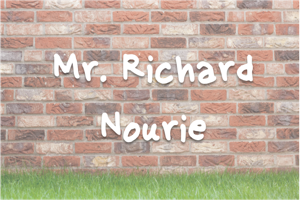 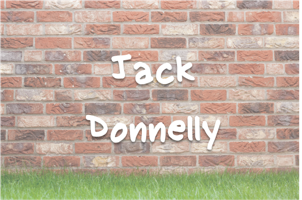 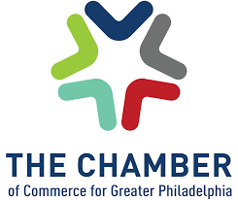 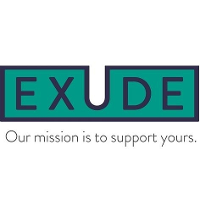 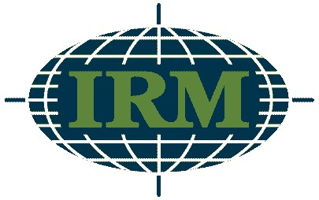 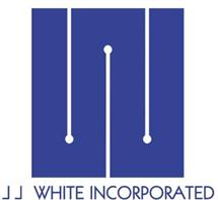 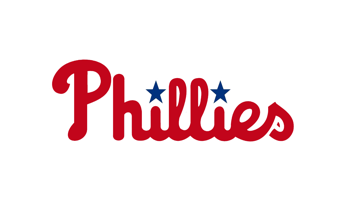 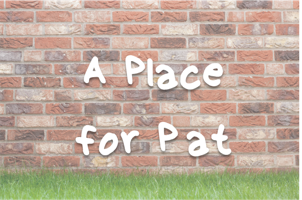 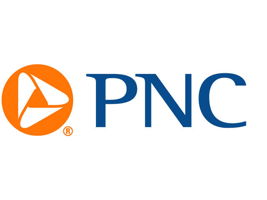 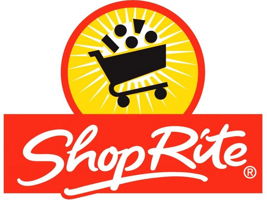 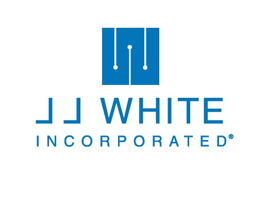 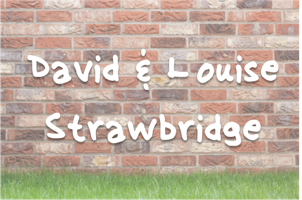 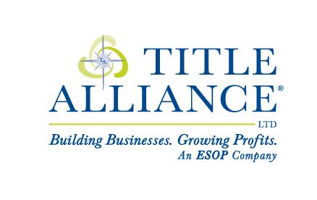 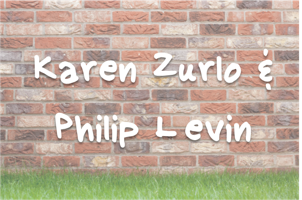 Attendees will enjoy a party with a purpose filled with delicious food and drinks, an exciting array of auction items, and live music by the Alexandra Day Trio. An exclusive V.I.P. Cocktail Hour in the Phillies Clubhouse Locker Room has been added this year, as well as special guest appearances from Philadelphia Phillies and Philadelphia Eagles alumni!

All proceeds from this event will benefit the life-changing work of Bethesda Project, a Philadelphia nonprofit that has been providing emergency shelter, housing and supportive services to thousands of individuals experiencing homelessness since 1979. 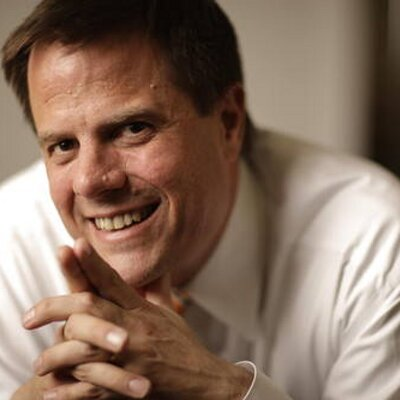 Tim is a principal in Allen & Gerritsen, a national advertising and PR agency based in Philadelphia and Boston. After becoming a shareholder in Neiman Group, an advertising and PR agency in Harrisburg, he ascended to CEO and majority owner. In 2013, Tim initiated the friendly sale of Neiman to A&G of Boston, a move that commanded a feature in the New York Times. Today, Tim is one of A&G’s three owners and runs its national PR practice. Tim specializes in confidential communications counsel for executives. 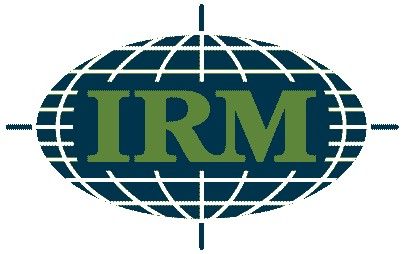 The Champion of Change Award was introduced in 2017 to recognize and celebrate members of the Philadelphia community and partners of Bethesda Project who have created dynamic and impactful opportunities to support the organization’s life-changing programming and vision to end homelessness in our city. After serving as a dedicated sponsor and supporter of Bethesda Project for nearly two decades, International Raw Materials (IRM) has been selected as this year’s awardee. IRM markets and distributes crop nutrients and industrial commodities around the globe. 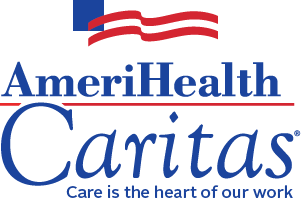 AmeriHealth Caritas is one of the nation's leaders in health care solutions for those most in need. Operating in 11 states and the District of Columbia, AmeriHealth Caritas serves more than 5 million Medicaid, Medicare, and Children's Health Insurance Program (CHIP) members. Headquartered in Philadelphia, AmeriHealth Caritas is a mission-driven organization with more than 35 years of experience serving low-income and chronically ill populations. AmeriHealth Caritas provides integrated managed care services that focus on family and caregiver involvement, community-based services, and the social determinants of health. Our whole-person care approach improves health outcomes for members and reduces costs for states. 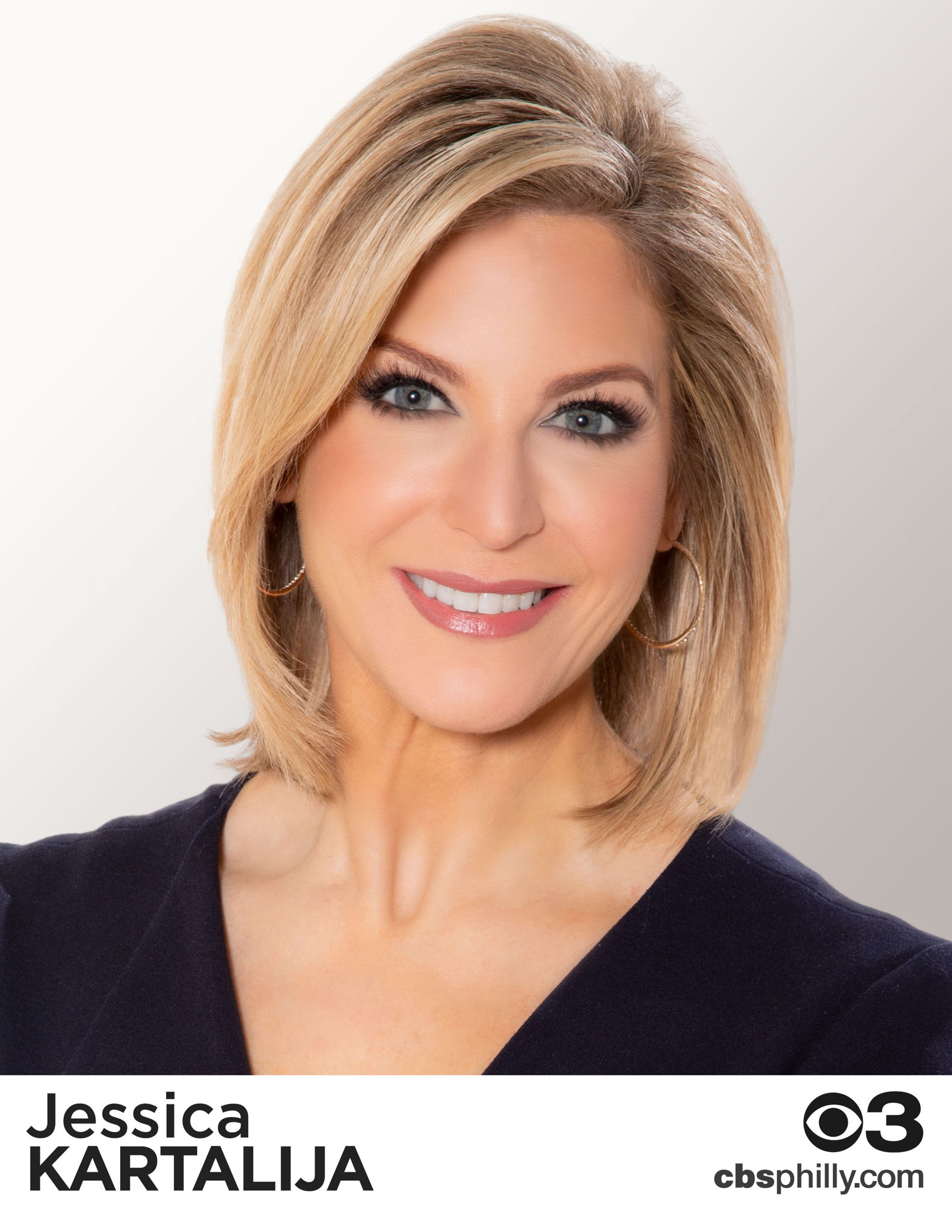 Jessica Kartalija is co-anchor with Ukee Washington of CBS 3’s Eyewitness News at 5, 6 and 11 p.m. and Eyewitness News at 10 p.m. on The CW Philly 57. She joined the channel 3 team in the fall of 2018.
She came from WJZ, the CBS owned station in Baltimore where she was from the summer of 2006 until joining CBS3, KYW-TV. Read Jessica's Full Bio here: Jessica Kartalija.docx .

Bethesda Project provides emergency shelter, housing and supportive services for thousands of homeless individuals in Philadelphia. By providing a home and safe environments in each of its 14 sites throughout Philadelphia, homeless men and women can stabilize and regain their dignity & self-worth. From street outreach and shelters to permanent housing residences with supportive services, its locations create a “continuum of care” for Philadelphia’s chronically homeless. Bethesda Project meets men and women where they are, providing case management to help them achieve their highest personal potential. Now, 40 years since its beginning, Bethesda Project remains committed to its initial calling — to find and care for the abandoned poor and to be family with those who have none.