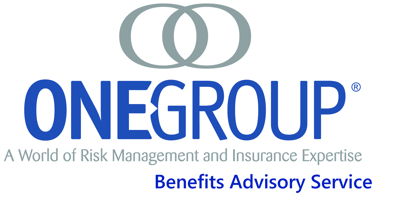 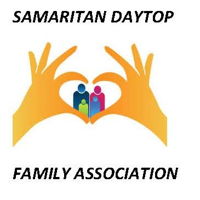 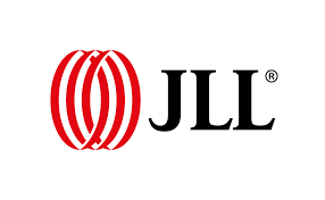 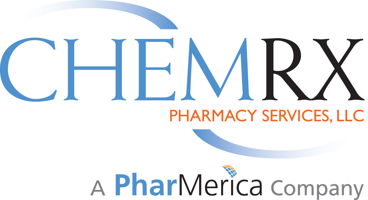 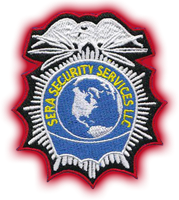 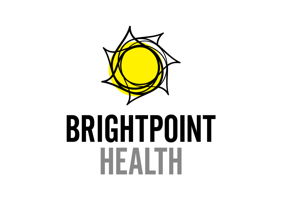 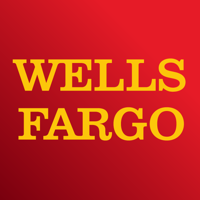 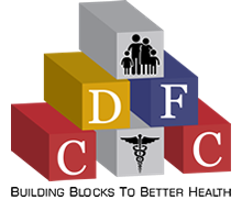 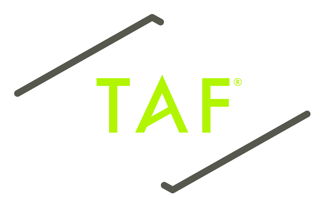 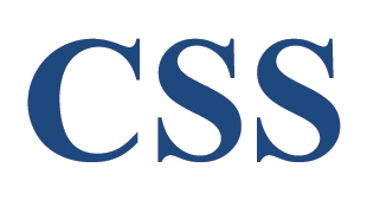 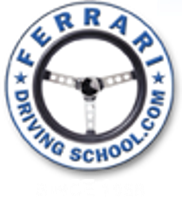 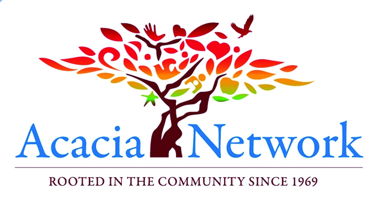 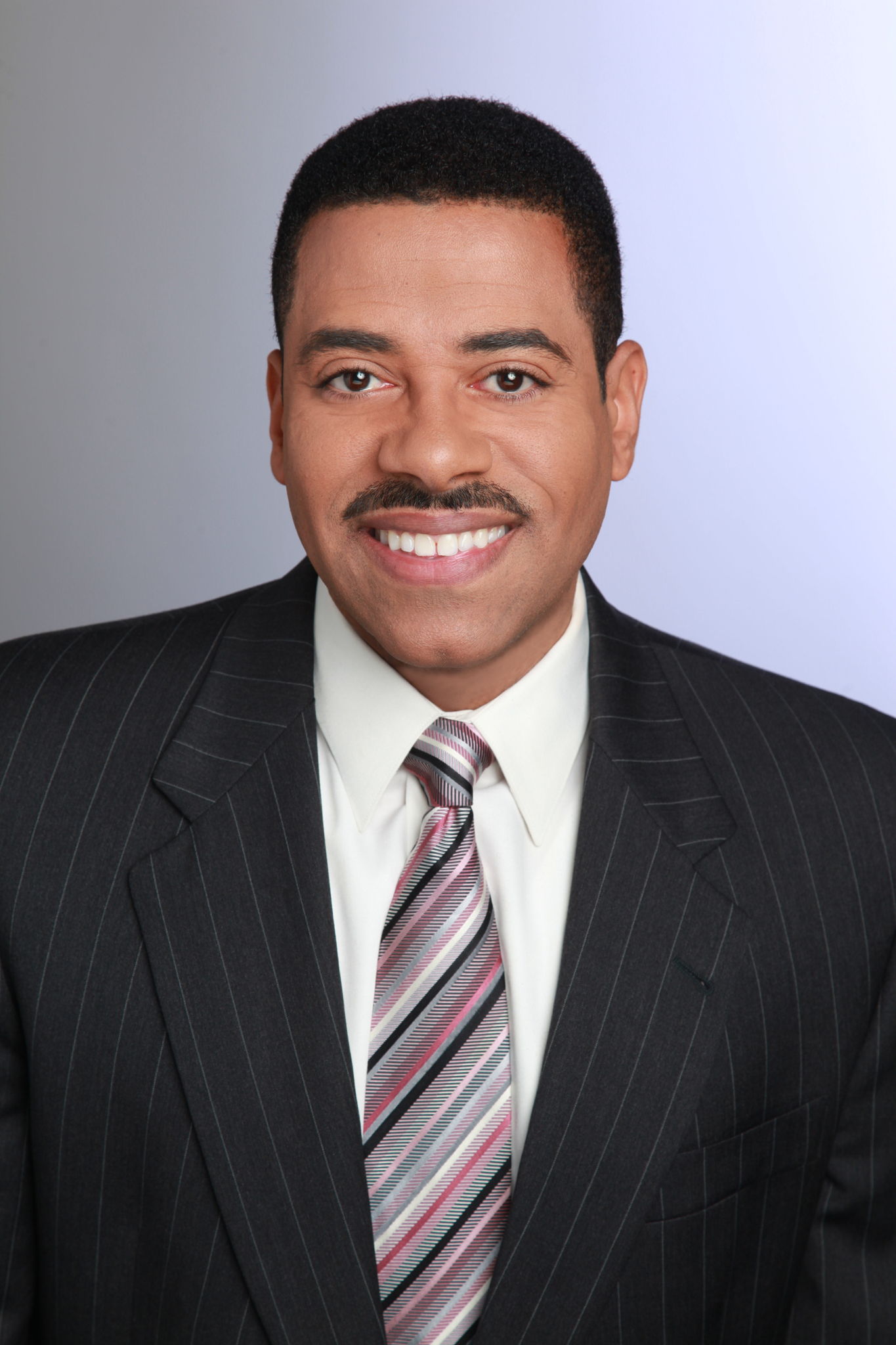 We are delighted to have as our Master of Ceremonies one of New York City’s most recognized faces and voices of broadcast journalism. For more than 20 years, Dean Meminger has covered the news on both TV and radio. Throughout his career, he remains committed to covering the most pressing social justice issues affecting the five boroughs. As NY1’s criminal justice reporter and news anchor, Dean has reported on some of the city’s biggest news stories and traveled the world to report on global events impacting New Yorkers. A veteran radio newscaster, Dean has hosted and appeared on numerous radio programs on WBLS, HOT 97, NPR, WNYC, WOR Radio and KISS-FM. A Pace University alumnus, Dean ran track and cross country.  He began his media career as a radio disc jockey and then as a news director at the college’s radio station, WPUB. 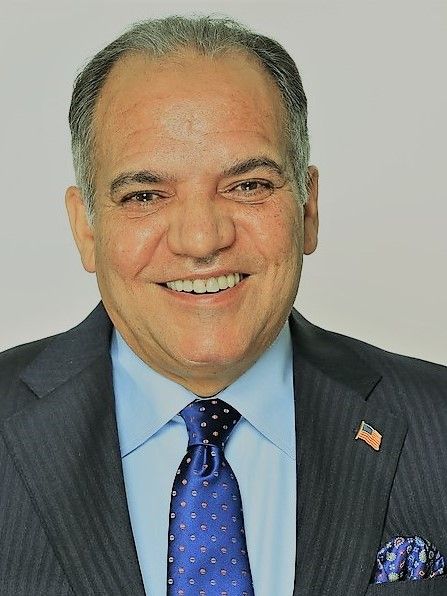 New Yorker Tino Hernandez possesses a rare combination of government and nonprofit leadership experience with expertise in the health and human services, criminal justice and housing arenas. For nearly a decade, Tino held the reins at Samaritan Daytop Village as its President and Chief Executive Officer. He led the agency from a small drug and alcohol treatment services provider with seven locations and transformed it into one of New York State’s largest nonprofit organizations with nearly 60 facilities throughout ten counties including all five boroughs. Prior to joining Samaritan Daytop, Tino was the second longest serving Chairman of the New York City Housing Authority, serving under Mayors Rudolph Giuliani and Michael R. Bloomberg. While in government, he crafted policies that made a positive impact that is still being felt today throughout the health and human services sector. 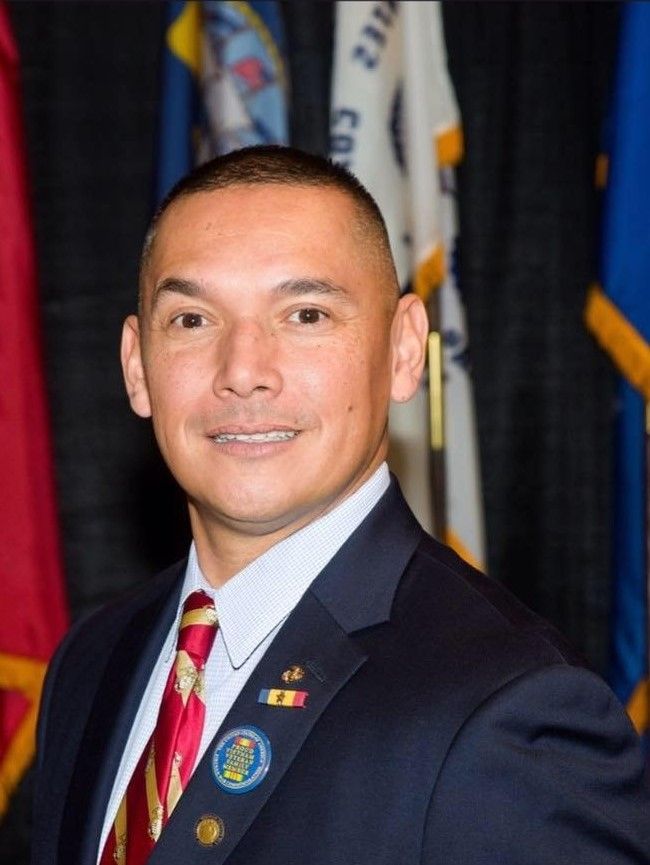 Native New Yorker Mark Otto has been the Executive Director of the United War Veterans Council (UWVC) since 2017. The volunteer organization advocates, builds awareness, and ensures opportunities for military veterans. UWVC is most famous for producing the annual New York City Veterans Day Parade, the nation’s largest gathering on Veterans Day. Mark served on active duty for four years as a Marine in the Panama Invasion, Desert Shield and Desert Storm, and also spent a year in counter narcotics operations with federal law enforcement agencies along the U.S. border. After the military, Mark spent 25 years as a trader on the floor of the New York Stock Exchange. He volunteered his time in leadership roles with the trading floor community including Senior Floor Official of the NYSE’s Governing Body. While Co-Chairman of the NYSE Veterans Committee, Mark personally mentored post-9/11 veterans transitioning to civilian life. His passion for the health and wellness of veterans, especially those suffering from PTSD, eventually led to his creation of the UWVC’s Health & Wellness Program. Hundreds of clients from Samaritan Daytop Village’s 43rd Street and Ed Thompson Veterans Programs have benefitted from the program, which provides numerous therapeutic and recreational activities such as hiking, equine therapy, sailing, camping and art therapy to veterans. 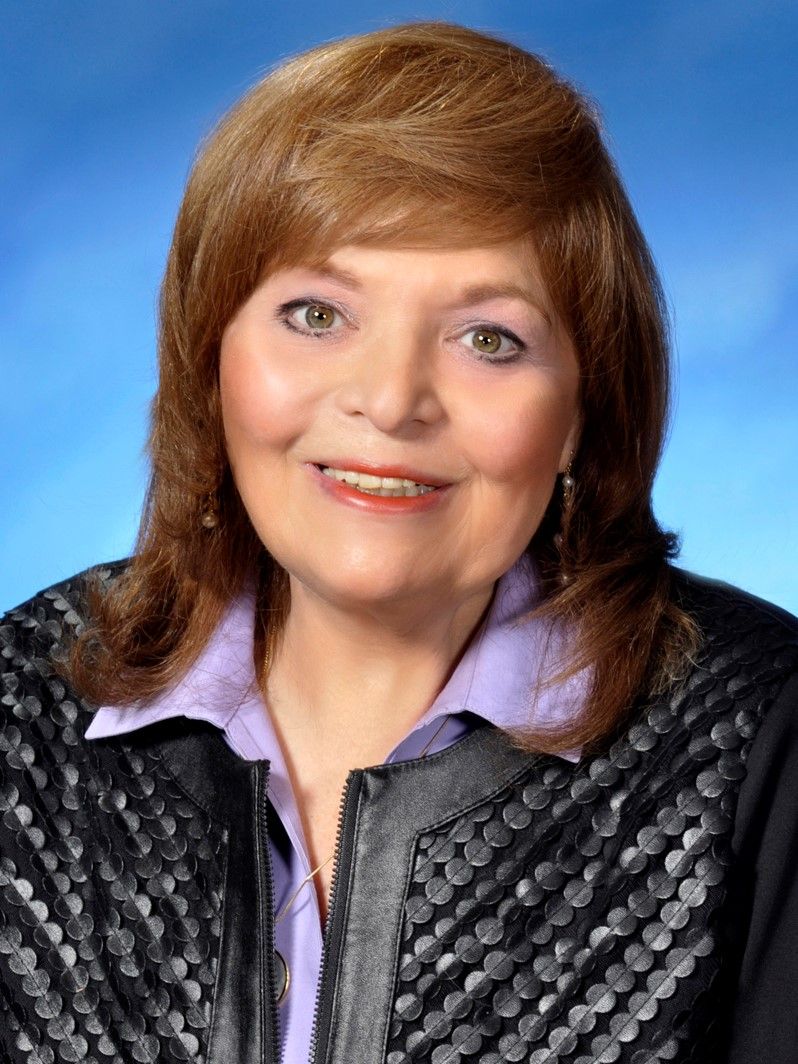 Sher Sparano founded Benefits Advisory Service in 1991 to offer clients her unique financial and employee benefit expertise in the health care arena. She has been a long-time supporter of the Samaritan Daytop Village mission and has actively assisted Samaritan Daytop Foundation with donation drives and introductions to local businesses as possible donors. In 2017, Benefits Advisory Service joined the OneGroup team of insurance, risk management, employee benefits and human resources specialists. Sher is active with the National Association of Health Underwriters, and is on the Board of the Queens Chamber of Commerce. A strong believer in community service, Sher supports numerous nonprofit Boards and continues to serve the Samaritan Daytop Foundation and the Rego Park/Forest Hills Lions Club, to name a few.